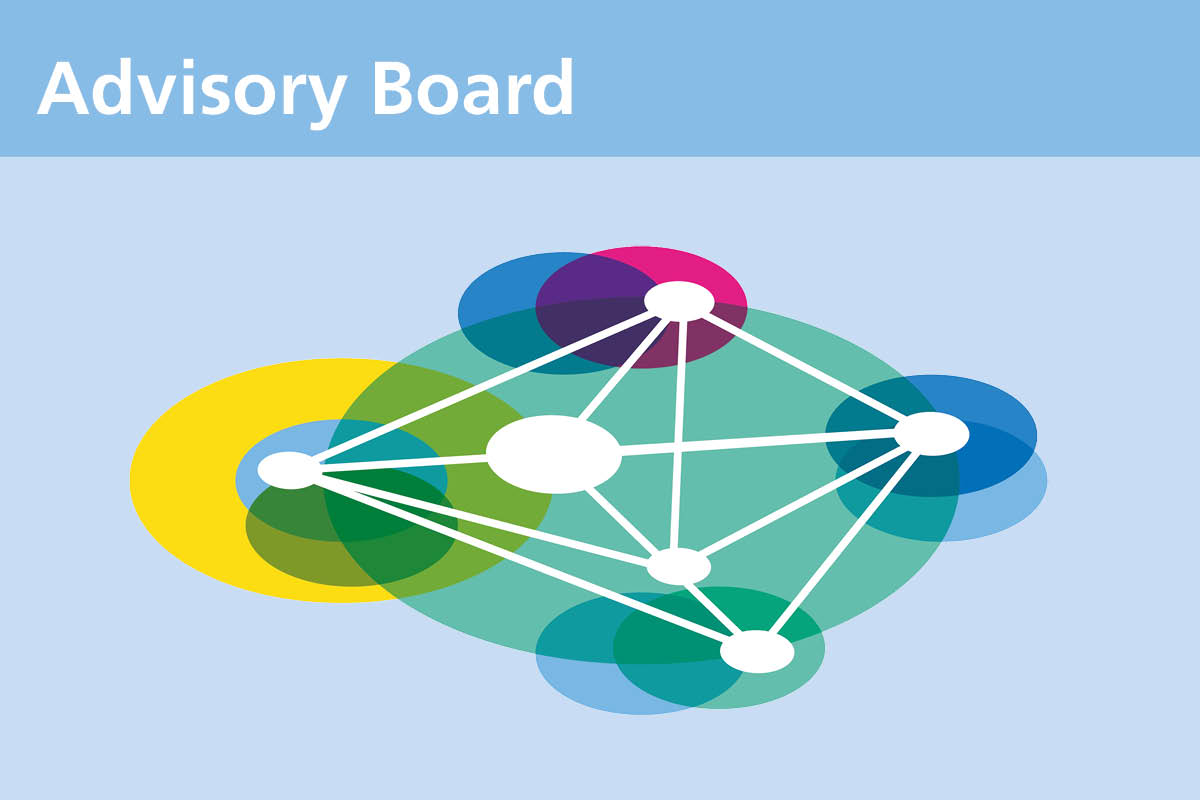 The expert advisory board for the “Blockchain Europe” project to establish the European Blockchain Institute in NRW is now meeting for the first time. Leading representatives from business and science are to support blockchain research in Dortmund in an advisory capacity in the future. The project is funded by the Ministry of Economic Affairs, Innovation, Digitalization and Energy of the State of North Rhine-Westphalia (MWIDE).

The members of the advisory board will now highlight issues and project plans from science and business twice a year and bring both perspectives together. In addition, the focus is on expanding the blockchain network in NRW, Germany and Europe. The first meeting took place in October 2021.

“With the establishment of the advisory board, we want to align our blockchain research even closer to the needs and requirements of the economy and at the same time network even more strongly in science – also internationally. After all, many topics related to blockchain technology require international solutions to help them achieve a breakthrough,” explains Prof. Michael Henke, Institute Director at Fraunhofer IML.

Minister of Economics and Digital Prof. Dr. Andreas Pinkwart: “Blockchain technology is an important foundation for the digitalization of our economy. Only with blockchain does the Internet of Things become an Internet of Values. The high-caliber composition of the advisory board with blockchain experts from Germany and other European countries underscores the importance of the ‘Blockchain Europe’ project.”

At the beginning of 2021, Fraunhofer IML had already launched the first international scientific cooperation on blockchain research in order to also meet the requirements from other countries and thus pave the way for blockchain technology throughout Europe. With Windesheim University of Applied Sciences in the Netherlands, the scientists have since been conducting joint research around topics such as customs or dangerous goods processing, which can be made tamper-proof using blockchain technology. With the Polytechnico di Milano (Polimi), the University of Copenhagen, the Zaragoza Logistics Center (ZLC) and SettleMint from Belgium, four more international partners have now joined.

At the European Blockchain Institute in NRW, Fraunhofer IML, the Fraunhofer Institute for Software and Systems Engineering ISST, and the Chairs of Corporate Logistics and of Materials Handling and Warehousing at the Technical University of Dortmund are to decisively advance blockchain technology. The Ministry of Economic Affairs, Innovation, Digitalization and Energy of the state of North Rhine-Westphalia has been funding the project with around 7.7 million euros since May 2020.

The members of the Blockchain Advisory Board at a glance: 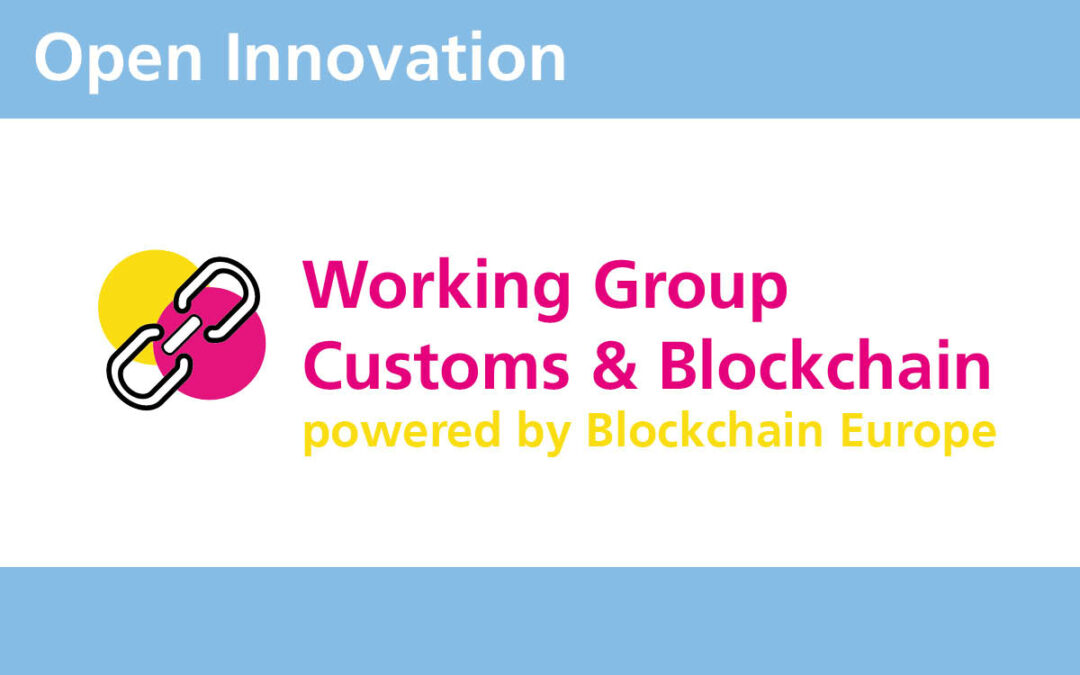 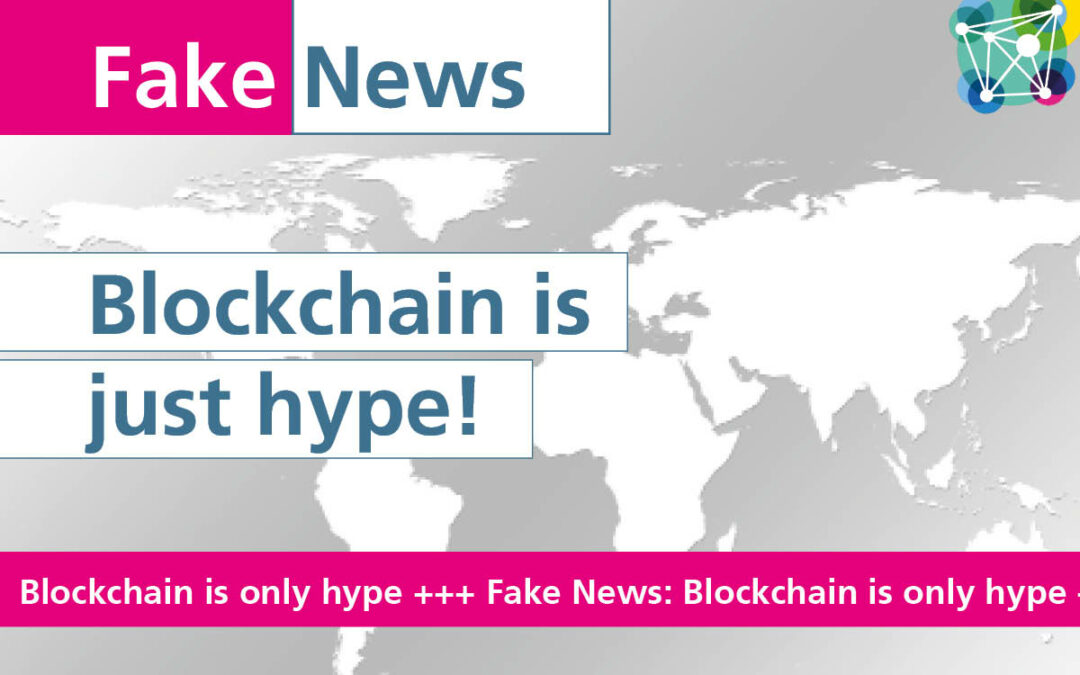 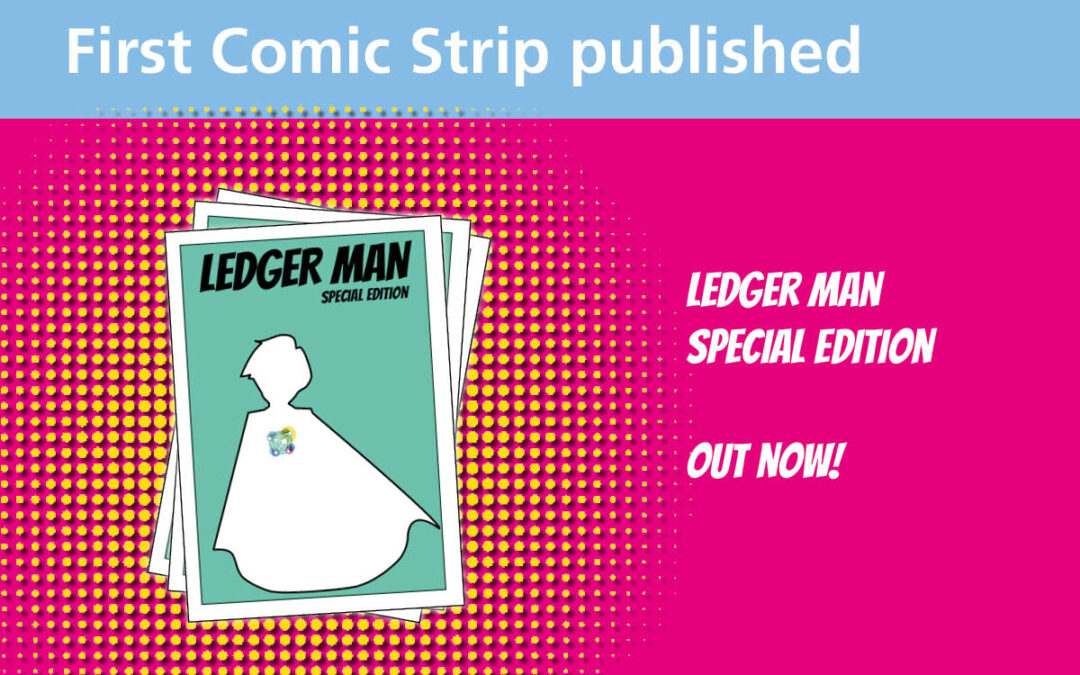