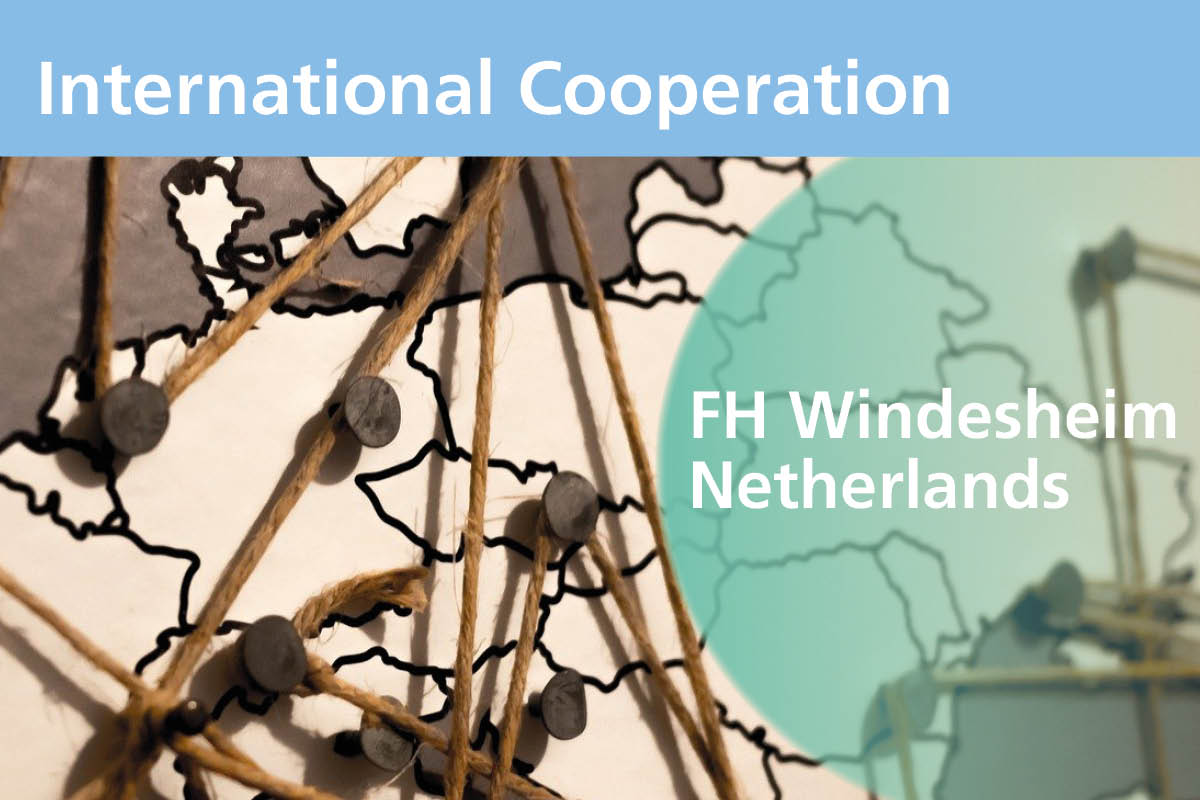 The European Blockchain Institute (Blockchain Europe) is now living up to its name: With the Windesheim University of Applied Sciences in the Netherlands, the scientists at the Dortmund base have gained their first international scientific cooperation partner. In the future, the research partners will work together on topics such as customs and dangerous goods handling, which can be made tamper-proof using blockchain technology. Data and knowledge from other European countries are urgently needed for this research area in order to help cross-border technologies achieve a breakthrough.

“We are very pleased to have an international research partner on board in the FH Windesheim, which is working with us to develop and validate use cases for blockchain technology. Only through an exchange at European level can we meet the requirements from other countries and thus help blockchain technology achieve a breakthrough throughout Europe. We started with this goal in May 2020 and this international research cooperation is an important step on the way to achieving it, with more to follow in the coming months,” emphasizes Prof. Michael Henke, Institute Director at Fraunhofer IML.

In cooperation, the researchers want to further expand the European blockchain network, in which so-called blockchain nodes (network nodes) are operated at different locations. In addition, an open source database is to be created that will display projects from Germany and the Netherlands. The project partners are continuing to work on different use cases in which blockchain technology can be applied. The focus is on supply chain management. “With the help of the blockchain, we can monitor the path from the potato to the French fries, for example and check whether the cold chain from the processing stage to delivery to the retailer has been complied with,” explains Maximilian Austerjost, who, as project manager of Blockchain Europe, is coordinating the cooperation on the German side.

With the cooperation, both teams can also expand their respective networks in Europe. Through the co-creation of the Blockchain Living Lab “Spark!”, the Windesheim University of Applied Sciences already has a broad network of Blockchain-enthusiastic companies and research institutions in the Netherlands.

At the European Blockchain Institute, the Fraunhofer IML, the Fraunhofer Institute for Software and Systems Engineering ISST and the Chairs of Corporate Logistics and Materials Handling and Warehousing at the Technical University of Dortmund are to decisively advance blockchain technology. The Ministry for Economics, Innovation, Digitization and Energy of the state of North Rhine-Westphalia has been funding the project with around 7.7 million Euro since May 2020. 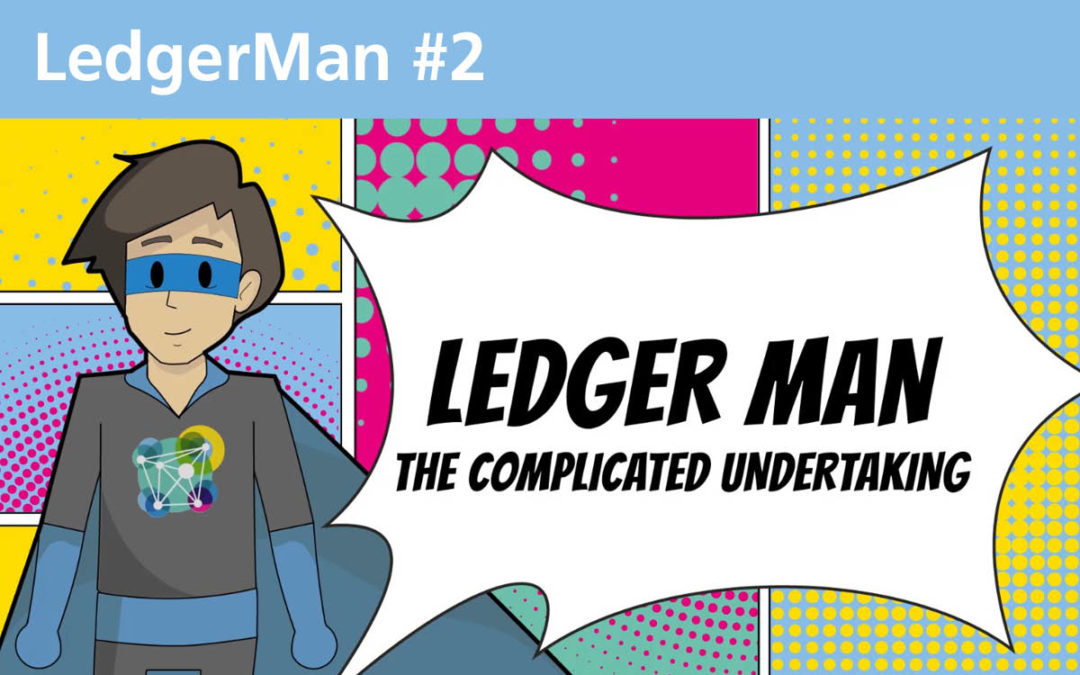 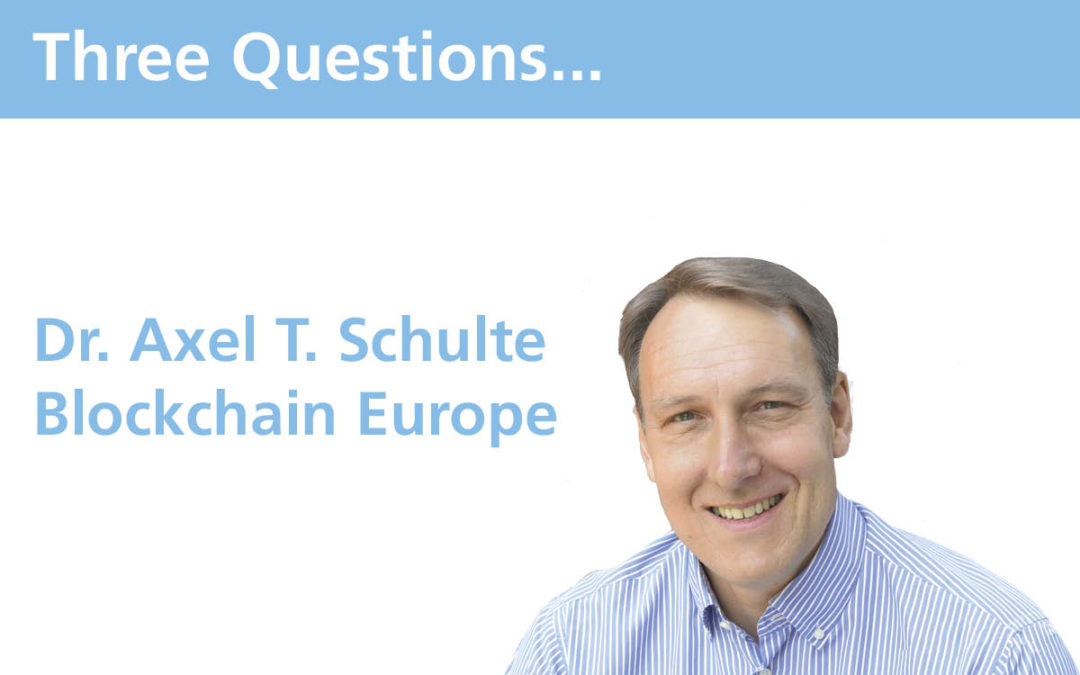 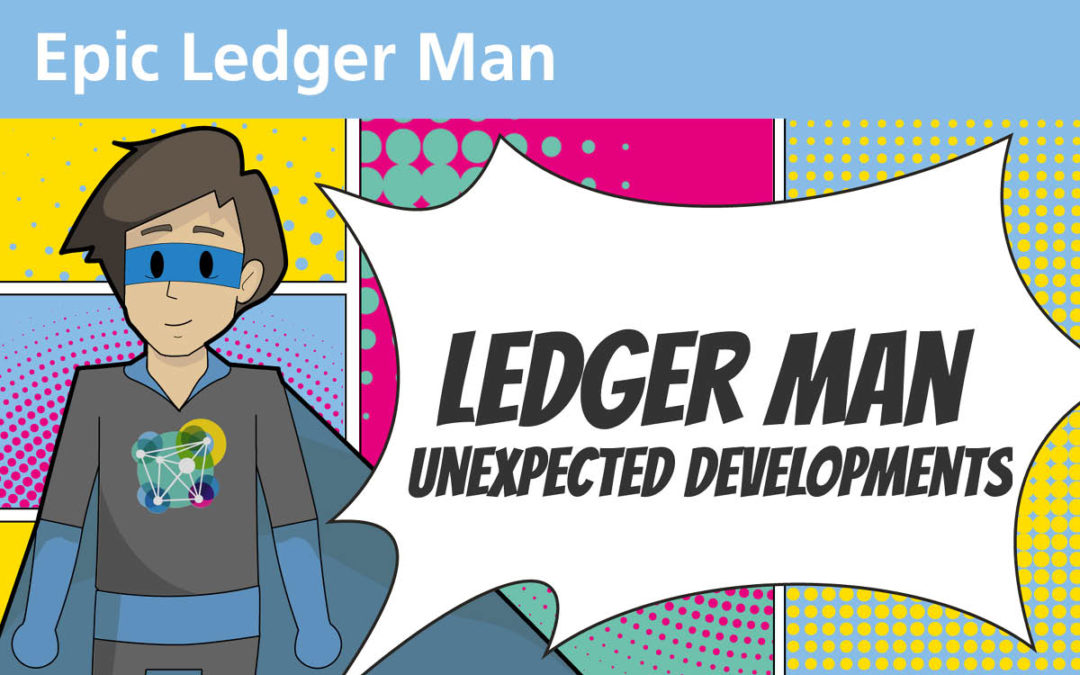